On the Nile, the pyramids stand tall, the mummy is immortal for thousands of years, and the hieroglyphics are mysterious and strange ... The ancient Egyptian civilization is still shining with many precious cultural relics and ancient ruins, attracting people all over the world.

Guangdong Museum "Echoes of the Nile-Special Exhibition of Ancient Egyptian Civilization" was unveiled on December 20, 2018. There were 144 (groups) of 238 ancient Egyptian artifacts carefully selected by the Egyptian Museum of Turin, Italy, which has the world's second largest collection of Egyptian antiquities and the earliest Egyptian museum in the world, including: precious mummy and sarcophagus, mysterious book and amulet of undead souls, stately idols and Stone monuments, exquisite carnelian necklaces and plant fiber sandals, etc., span over 3,000 years from the 22nd century BC to the 1st century BC. They carry the ancient Egyptians' praise of life, their respect for the gods, their fearlessness to death, and their expectations of eternal life in the next life. The exhibition reproduces the mysterious ancient Egyptian civilization for the public, and hopes to complete a dialogue across time and space among different civilizations.

The exhibition is divided into three parts: the blessing of the gods, the exploration of eternal life, and the Nile River, showing the ancient Egyptian civilization from different perspectives. The first part, "Blessing of the Gods," focuses on the beliefs of the ancient Egyptians. Ancient Egypt has always been a polytheistic country in history. From south to north along the Nile, different deities are worshipped in different regions, and all classes from the king to the people worship religiously. Not only are there a large number of officially built temples used to worship the main god worshipped by the country, but ordinary people also pray to God for blessings by offering to the temple. In the "Benefits of the Gods" exhibition area, the huge figures of lion heads (the statue of Sekholmet) and the heads of the lion and sheep (the incarnation of Amon) together with many small bronze idols have created ancient Egypt's solemn world of faith. 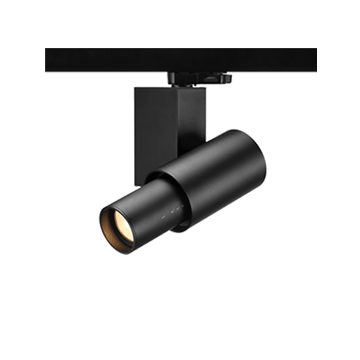